Contemporary Art in a Barn

Considering Chester County’s numerous annual fall events, it’s so easy to overlook the local artist happenings and art exhibits – especially those that define the cultural vibe of the region.

Well, I’m happy to announce an event that is not only artistic, it benefits flood victims of Hurricane Harvey and takes place in a truly unique venue:  a 200-year-old bank barn.

Billed as the Ivystone Studio’s Fall Open House, the event is free and open to the public and will be held Saturday, Sept. 16, from 5 to 10 p.m.

A percentage of all sales at the event on September 16 will be donated to a reputable charity helping those affected (including animals) by the hurricane that recently devastated parts of Texas.

Renovated and christened Ivystone Studio, the barn is part of a historic property near Downingtown and dates to the time when the region was the epicenter of Chester County dairy industry.

"A percentage of all sales at the event on September 16 will be donated to a reputable charity helping those affected (including animals) by the hurricane that recently devastated parts of Texas."

As an historian and preservationist, I was really pleased to meet the barn’s owner, a West Chester native named Justin Smith, last summer when a mutual friend told me about Smith’s craftsman approach to restoring a barn that, because of its massive size, was at risk of being abandoned.

Smith, whose longtime creative outlet has been creating objects out decorative glass, said he had always wanted his own fine art gallery and took a chance when the barn came up for sale a few years ago.

Knowing Smith’s reputation as a tireless worker, I had to get an update on the barn’s progress. Smith brought in many experts including a noted barn historian and came up with what I consider ingenious fixes and renovations. For instance, rather than replace the original plank flooring just because there were a few knot holes here and there, Smith repaired the floor with pieces of pounded-out copper.

He maximized the barn space by incorporating swinging panels in between the large wooden posts of the old hay mows (or where they once stored hay).  Recently, he had to add two more panels which will be the designated display areas for artists having solo exhibits.

A new “catwalk” will allow visitors to walk overhead to one part of the barn to the other and view items such as sculpture and hanging objects from a different perspective.

Smith is a master glass blower but he recently began working with a local furniture maker and expanded his interests in other ways.

For instance, Ivystone Studio features nearly 70 artists – many of them avant-garde contemporary artists – who are recognized in their fields for painting, mixed media, sculpture, jewelry and crafts. However, as the result of a past event with a well-known sports apparel retailer, Smith is now happy to represent an impressive group of wildlife and marine artists.

They include Guy Harvey, a Jamaican marine wildlife artist popular with sport fisherman, and Don Ray, who divides his work into “offshore” and “nearshore” marine life depictions.

This past May, hundreds of visitors saw the Ivystone Studio as part of the annual Chester County Studio tour. Smith hopes to keep up the momentum with “First Friday” exhibits that will feature  live on-site artist demonstrations.

Smith also has the help of former JAM Gallery manager Lynnette Shelley (who is also an amazing colored-ink and mixed-media artist) to manage the gallery’s art and events so expect many things to come in what has been called Chester County’s “destination” gallery. 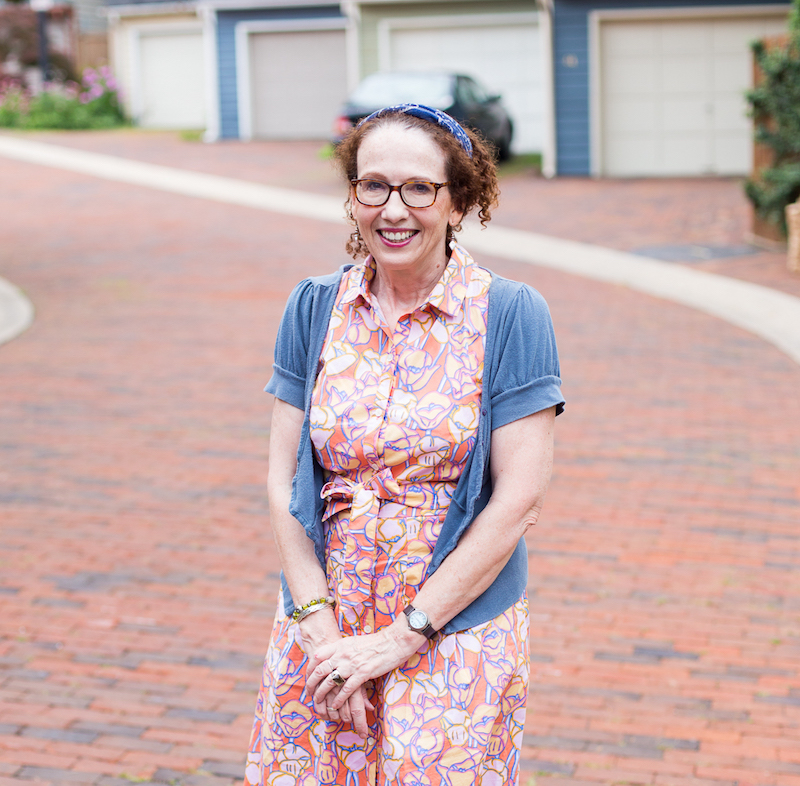